“What do you do besides talk to prove
the faith you claim is in you?”

“What do you do besides talk to prove the faith you claim is in you?”

With these words, the idea for the Society of St. Vincent de Paul was born. Frédéric Ozanam was a 20-year-old law student at the Sorbonne in the spring of 1833. When confronted by another student about practical applications of his Catholic faith, Ozanam was inspired to found a “conference of charity” to assist the poor.

The group adopted the name the “Society of St. Vincent de Paul” in honor of the saint revered for his work among the needy. The Society quickly established a relationship with Sister Rosalie Rendu, a member of the Daughters of Charity, who organized the distribution of aid in one of Paris’s most impoverished neighborhoods. Within a few years, the original group of seven grew to 600, spreading to 15 other cities and towns in France, numbering more than 2,000 members.

Twelve years later, in 1845, the Society of St. Vincent de Paul crossed the ocean to St. Louis, Missouri, where the first American conference was formed. The first members met at the St. Louis Cathedral Basilica, known locally today as the Old Cathedral. To this day, St. Louis remains the Society’s American headquarters, hosting both the National Council offices, as well as the local St. Louis Council.

The international Society of St. Vincent de Paul today is the world’s largest social assistance organization, with operations in over 140 countries on five continents. More than 800,000 Vincentian volunteers worldwide work to further Bl. Frédéric’s vision to “embrace the whole world in a network of charity.”

The Society is organized into “conferences,” or all-volunteer neighborhood support groups.

The Society of St. Vincent de Paul is organized into conferences, or all-volunteer neighborhood groups, supported by regional Councils. Currently, there are 140 Conferences served by the St. Louis Council. St. Louis hosts more than  3,400 trained volunteers who provided an estimated 343,000 hours of volunteer person-to-person and thrift store services in 2018. In fiscal year 2018, the Society assisted over 344,000 people and provided more than $8.4 million in direct aid to those in need in the St. Louis metropolitan area. 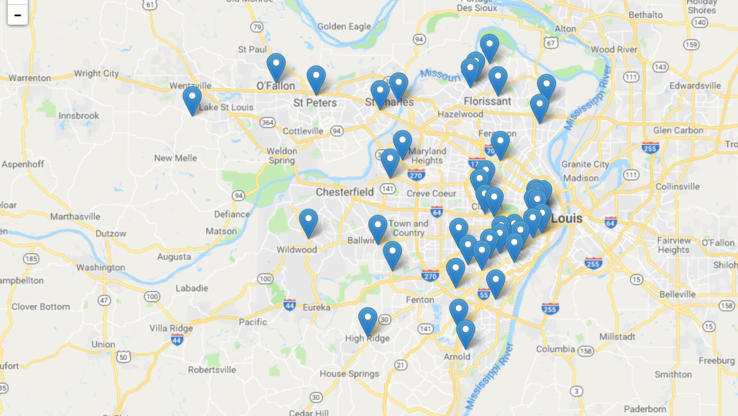 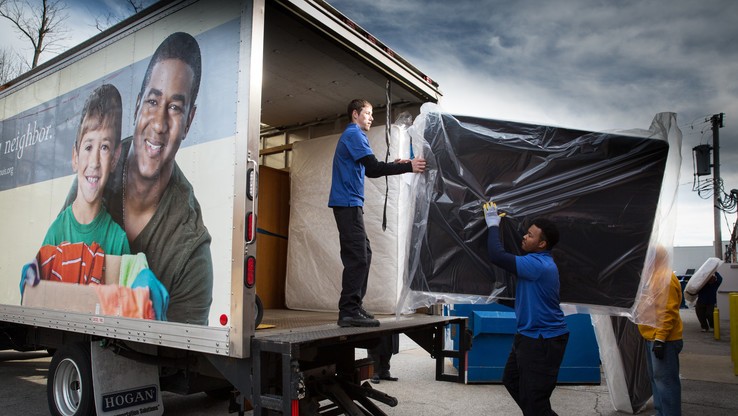 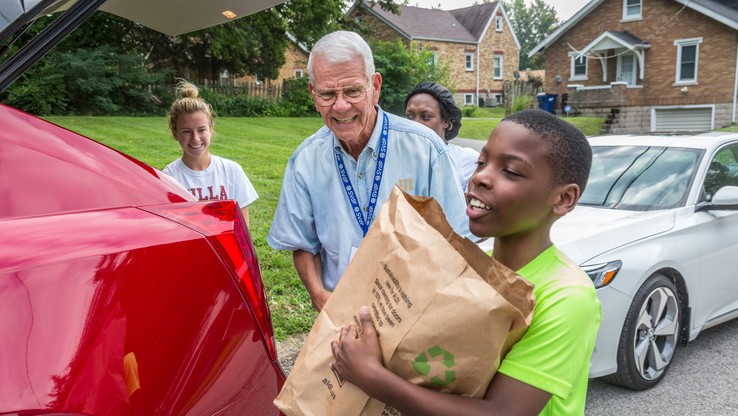